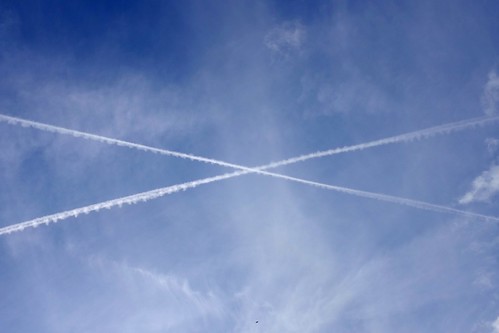 1 thought on “Who Will Get the Bill? Lessons from #EconHis on Scottish Independence #indyref”