The Napoleonic Wars: A Watershed in Spanish History?

Abstract: The Napoleonic Wars had dramatic consequences for Spain’s economy. The Peninsular War had higher demographic impact than any other military conflict, including civil wars, in the modern era. Farmers suffered confiscation of their crops and destruction of their main capital asset, livestock. The shrinking demand, the disruption of international and domestic trade, and the shortage of inputs hampered industry and services. The loss of the American colonies, a by-product of the French invasion, seriously harmed absolutism. In the long run, however, the Napoleonic Wars triggered the dismantling of Ancien Régime institutions and interest groups. Freed from their constraints, the country started a long and painful transition towards the liberal society. The Napoleonic Wars may be deemed, then, a watershed in Spanish history. 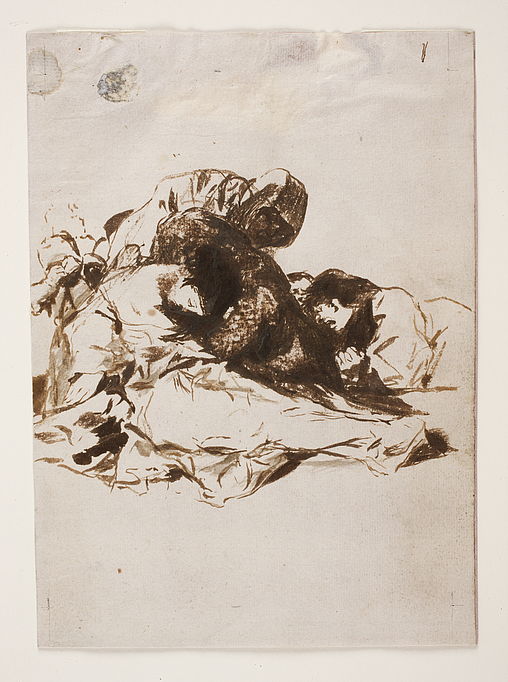 Large-scale war, as well as other major shocks that punctuate human history – plagues and famines for example – have been the object of much recent research in economic history, especially regarding their long-term consequences. Leandro Prados de la Escosura and Carlos Santiago-Caballero focus on the so-called “Peninsular War” which followed Napoleon’s invasion of Spain in 1808. They set out to provide an in-depth analysis of the short-term effects of this devastating war, then focusing on their long-term consequences. They argue that although the immediate consequences of war were considerably damaging to the Spanish economy, in the long run they were probably positive as the Peninsular War triggered the transition from an absolutist empire to a modern nation. They support their argument by means of counterfactual analysis.

This paper presents an overview of recent research on different dimensions of the Spanish economy during the eighteenth and nineteenth century, re-organized around how the Peninsular War raging from 1808 to 1814 affected the trends. Much of this research has been published in Spanish, often in publications difficult to find outside of Spain, and consequently this paper is precious for international scholars as a kind of guide to recent achievements in Spanish economic history.

Overall, the Peninsular War, which was triggered by the invasion of Spain by Napoleonic armies – first a peaceful process, agreed upon with the Spanish authorities in order to force Portugal to enforce the “continental block” trade policies against Britain and leading to the Franco-Spanish invasion of Portugal in 1807 – had negative economic consequences in the short run. This is clear looking at the industrial sector, which suffered because of a sharp reduction in internal and international demand as well, the unrestricted influx of French and British goods, a shortage of inputs and high war taxation. Certain sectors – like the luxury productions organized around the Reales Fábricas or “Royal Factories” – never recovered. War also badly affected trade, which was disrupted both at the national and international scale, suffered because of increasing transportation costs and was badly hindered by interruption of contacts with the colonies.

The immediate impact of war is less clear on agriculture, given that on the one hand war led to plundering and confiscation by the armies, while on the other hand it brought to an end Old Regime institutions that vexed the countryside, like the tithe paid to religious institutions. In addition, a large-scale process of confiscation and sale of lands and real estate owned by the Church (the desamortización) took place, leading to a spread of private (lay) property and altering the distribution of wealth across the country. The impact of war on agriculture, however, has to be understood also in the light of the widespread famines affecting Spain during the war period.

More generally, from the demographic point of view the Peninsular War was clearly catastrophic, leading to “population falling one million short of its potential and its direct effect representing half a million casualties, around 5 per cent of the population” (p. 18). To place these figures in the right perspective, the authors note that this is more than double the population loss during the 1936-39 Civil War.

Beyond the desamortización, war also had other important political and institutional consequences. First of all, it started the process ultimately leading to the independence of Spanish America, as also argued by Grafe and Irigoin (2012). This has crucial importance to the way in which the authors frame their discussion of the long-term consequences of the Peninsular War, as specialists in the history of fiscal systems have clarified how colonial revenues to the Crown were instrumental in enforcing state centralization in the mainland (Yun Casalilla 1998). In other words, “empire strengthened absolutist monarchy” (p. 19).

Taken together, the liberalization of the land market – through the desamortización and the end of impartible inheritance systems like the mayorazgo – and the weakening of the absolutist power of the crown would have favored the “Liberal Revolution” sweeping through Spain during the immediate post-war decades.

In the authors’ view, this causal connection between the Peninsular War and the Liberal Revolution explains why although the short-term consequences of war were negative, the long-term ones were probably positive. They support this argument by a simple counterfactual analysis (which is openly presented by the authors as just the first step in a more encompassing research program). The analysis provides some statistical support to the idea that the Peninsular War marked a structural break in the long-term economic development of Spain. In particular, by the mid-nineteenth century per-capita GDP might have been 12% higher, real wages 139% higher, and land rents 30% lower than they would have been if the Peninsular War had not taken place. 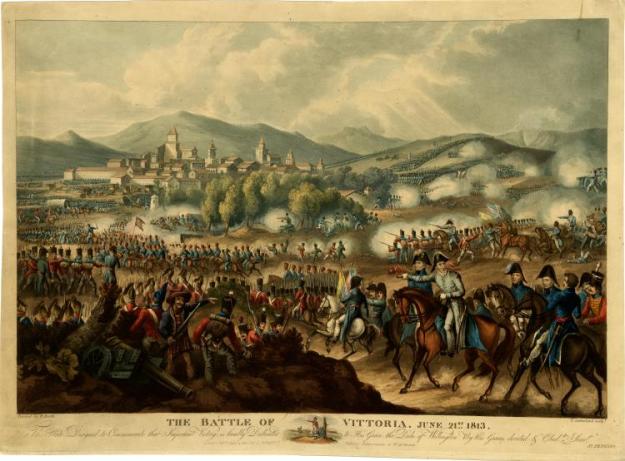 Comment
This paper is an interesting contribution to the study of the economic impact of major shocks. In earlier research, one of the authors has contributed to clarify that the most iconic “bad in the short-run, positive in the long-run” shock, the fourteenth-century Black Death, had in fact long-term negative consequences in Spain due to the low population density of this European area in the Middle Ages (Álvarez Nogal and Prados de la Escosura 2013). Consequently, there is no reason to believe that the authors have any kind of a-priori in favor of positive long-term consequences of mortality shocks, which unfortunately seems to be a fairly common sin in much contemporary economic history (see further discussion, for the case of plague, in Alfani and Murphy 2017).

Additionally, the paper is built around a detailed and sector-by-sector analysis of how the Peninsular War affected directly the Spanish economy, which is a nice change from the wave of econometric articles in which the actual mechanisms through which crises might have affected the real economy are often just hinted at. For the same reason, this paper offers interesting elements for a comparison with recent research on the economic consequences of wars and other major shocks, research which has focused mostly on the medieval and early modern period (for example, Alfani 2013; Curtis 2014). Given the focus of the paper, the points made about the direct, short-term impact of war are somewhat stronger than the argument about a positive impact in the long run, which might still be the result of other causal factors. However, in this regard the paper is quite openly presented as just a first step, and a very necessary one, given the crucial importance of exploring and clarifying the historical mechanisms through which shocks might affect an economy before proceeding to complex statistical analyses of the data.

Looked at from this perspective, the paper presents only minor issues. A more detailed historical narrative of the Peninsular War would indeed be useful to the international reader. More importantly, no reference whatsoever is done to the fact that the French invasion triggered a phase of institutional and political change across much of continental Europe. The sale of Church property for example, as well as the end of fideicommissa and mayorascos, occurred throughout Catholic Europe. So there is reason to wonder why the Peninsular War would have had different consequences from the (forceful) spread of French innovating ideas and institutions that occurred in other parts of Europe. An obvious difference is, of course, the large-scale demographic impact of war itself – but in the current version of the paper, it is not clear whether the authors are considering the possibility of “Malthusian” dynamics interacting with political and institutional change. For example, to what degree the reported increase in per-capita GDP is the consequence of improvements in the institutional framework, and to what degree it is instead the result of a mass mortality-induced rebalancing of the resources/population ratio? This is a particularly important question, given that much of the war-related mortality was due to widespread famine, possibly to an even larger scale than the authors imply, as suggested by the most recent systematic analysis of famine in Spain (Pérez Moreda 2017).